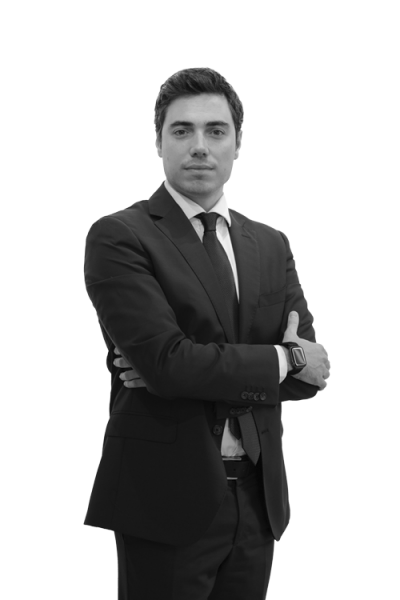 He has worked as an accountant with Aicardi & Partners since 2010. He mainly deals with company crisis matters (corporate restructuring, turnaround, debt restructuring agreements), insolvency proceedings, enforcement of judgments over real estate, acts as advisor to the court, and provides corporate and tax advice in general.