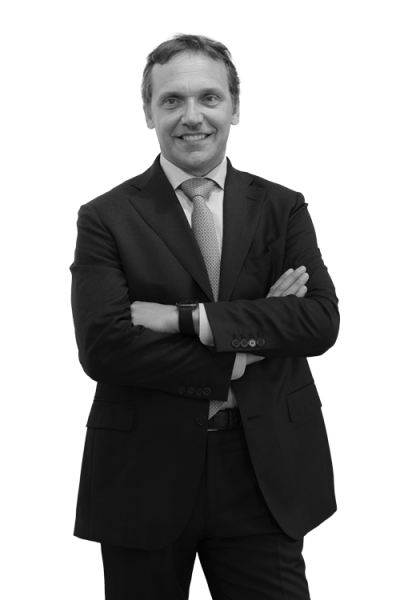 He works with the Court of Bologna as a trustee in bankruptcy, judicial commissioner and liquidator, expert, technical consultant, both as court-appointed and party-appointed expert in civil and criminal matters.
He specializes in the securitization of loans (Italian Law no. 130 of 30 April 1999) and deals with the preparation and implementation of various securitization transactions, taking care of all legal, civil, financial and tax matters, also carrying out the activity of sub-servicer, for the management of securitized loans and R.O.N. (representative of the bondholders).

He assists various clients specialized in real estate transactions throughout the country and has dealt with the creation of three mutual funds of real estate investment, in which he was called to serve as a member of the Advisory Committee.