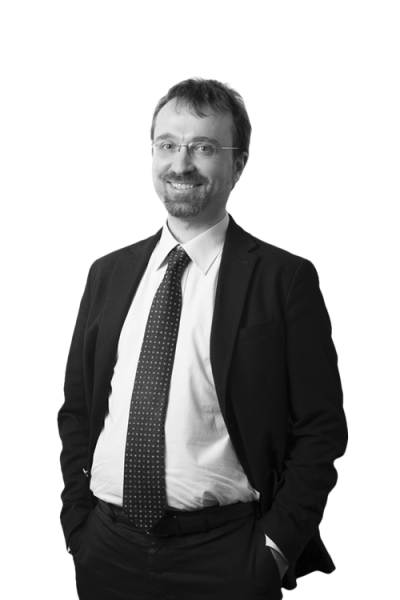 As of 2003 he worked with accountancy firms in Modena and Bologna. and since 2015 he has worked with Aicardi & Partners as an Accountant.